Co-Founder & President. Tracy is the wife of Jesse and the mother of Cooper, Cohen, Frannie, and Maybry. After the trauma of Cooper & Cohen's birth at 23 weeks, 4 days, resulting in Cohen’s passing and Cooper spending 134 days in the NICU, she was driven to start Connected Forever to help other families who have experienced a similar journey. Her family was blessed with Frannie's full term arrival. Maybry made her appearance at 34 weeks, 2 days, and spent 14 days in the NICU. Tracy is also a school psychologist and mental health therapist, who thoroughly enjoys serving children and families in the education system.

Co-Founder. Jesse is the husband of Tracy and the father of Cooper, Cohen, Frannie, and Maybry. After the trauma of Cooper & Cohen's birth at 23 weeks, 4 days, resulting in Cohen’s passing and Cooper spending 134 days in the NICU, he has a desire to help families, especially dads who have a unique role in their family’s journey of loss and prematurity. He was able to experience the full term birth of Frannie. Jesse was again the father of a preemie, when Maybry arrived at 34 weeks, 2 days. Jesse spends his days managing his family farm, including livestock and row crops.

Treasurer. Ryan and his wife, Katie, have one son and one daughter.  Lila was born in July 2015 and Calvin, who after a day with loved ones is now in Heaven. Ryan and his wife reside in Beatrice, Nebraska, where Ryan works for Pinnacle Bank as a Vice President. In addition to Connected Forever, Ryan serves as a Board Member and the Vice President for Beatrice Kiwanis, President of the Beatrice Ag Committee,  Board of Directors for the Gage County United Way, is an active board member for the Gage County Young Professionals, serves on the Southeast Community College Advisory Committee and is a mentor for the TeamMates Mentoring Program.

Board Member. Allyssa has a personal connection to pre-maturity from family members and friends experiencing the NICU to her sister being a passionate NICU nurse. When her friends Tracy and Jesse had their twins at 23 weeks 4 days, she became invested in their long journey and passionate about helping others who experience prematurity and infant loss. Allyssa resides in Hickman, Nebraska with her husband, Eric, and sons, Grady and Miles. She has worked in insurance for 9 years and has been part of many company and community volunteer projects such as Meals on Wheels, United Way, Junior Achievement, and is currently a Doane Alumni Board Member.

Vice President. The sister of Jesse, Laura saw firsthand Jesse’s and Tracy’s struggle with the loss of their son, Cohen, as well as dealing with the daily uncertainty for their son Cooper. She was compelled to help other families in similar situations, especially in rural areas, where support options might be less accessible. Laura resides in Syracuse, Nebraska with her husband, Aaron, and three children Will, Lucy and Elsie. Laura brings her expertise in event management from the hospitality and non-profit sectors to lead all Connected Forever events and programs. With her background, Laura has great appreciation for all the good that nonprofit organizations provide.

Board Member. The brother-in-law to Jesse and Tracy, Aaron is driven to give back and help other families. Aaron resides in Syracuse, Nebraska with his wife, Laura, and three children, Will, Lucy and Elsie. Aaron brings his expertise in marketing and finance and past volunteer experience with Habitat for Humanity.

Board Member. Makaela is a wife to Travis and Mom to two beautiful kids here on earth, Adelynn and Haven and one precious girl above named Kemptynn.  Prior to experiencing the loss of her daughter, Makaela worked in home care and hospice.  She has always found helping others on their loss journeys to be rewarding.  At 38 weeks, due to placenta abruption, she and her family experienced the raw feelings of loss themselves.  The Parsons are grateful for the love and support they received after losing Kemptynn and Makaela hopes to help other moms on a similar, unfortunate journey find peace.

Our programs aim to support and provide connections to families walking through pregnancy and infant loss or who find themselves in the NICU.
Learn More. 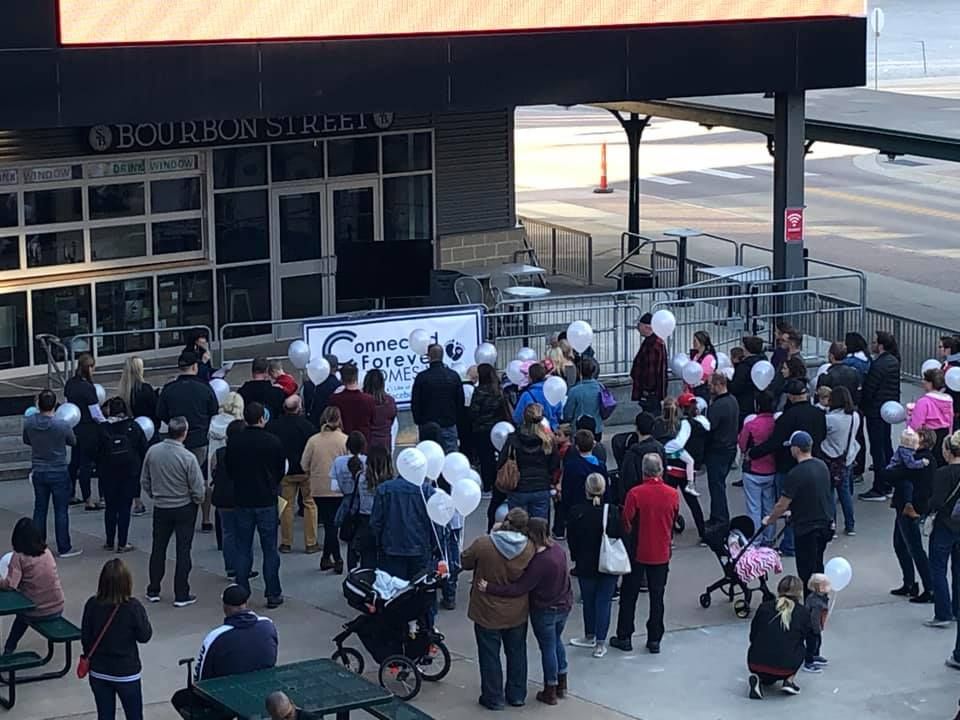 Fundraisers and events help us raise awareness and generate crucial resources to serve our community. Join us at our next event and get involved!
See Event List. 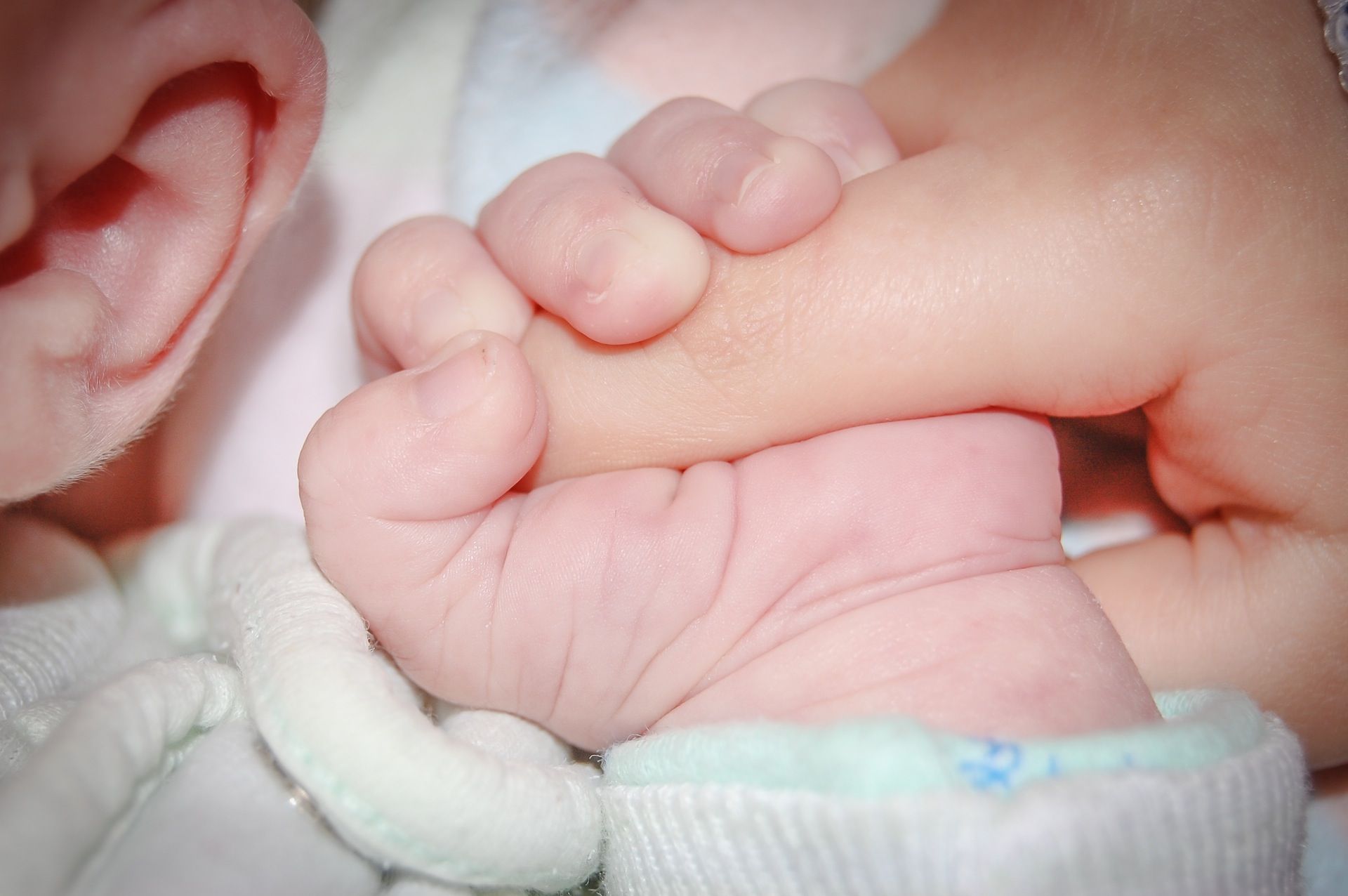 Improve your community by joining our cause. You'd be surprised at what a huge difference a little bit of your time can make.
Get Involved.